Discover the benefits of good coffee in your body and get ready to start the day. 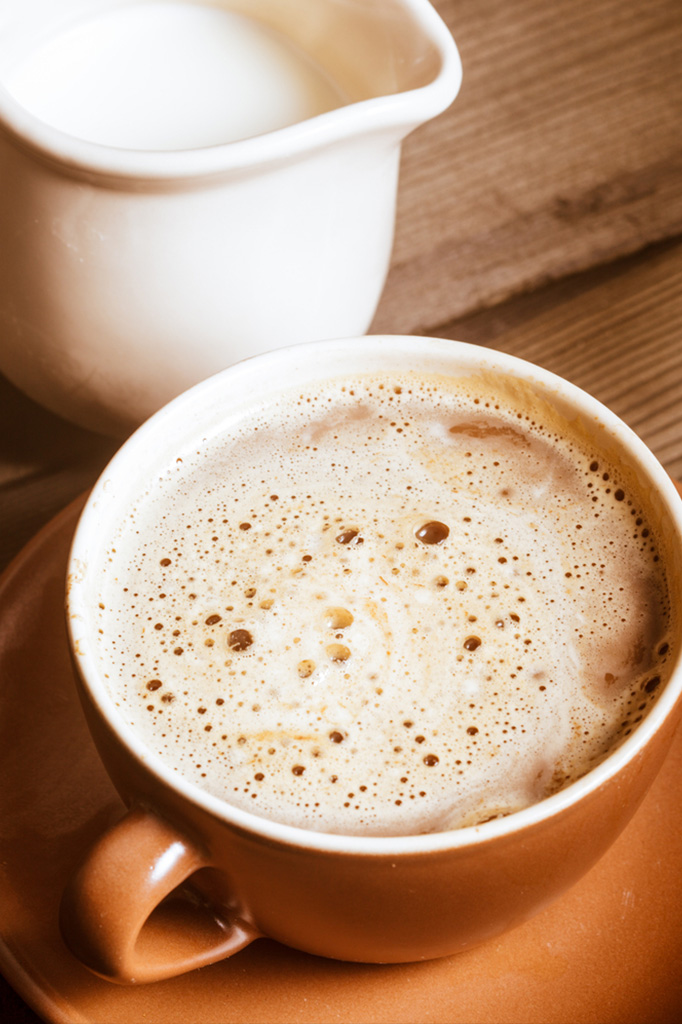 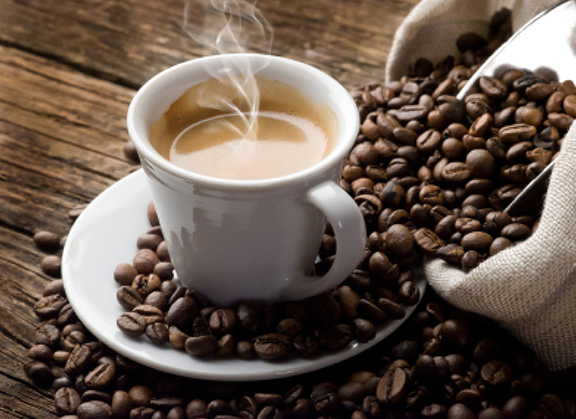 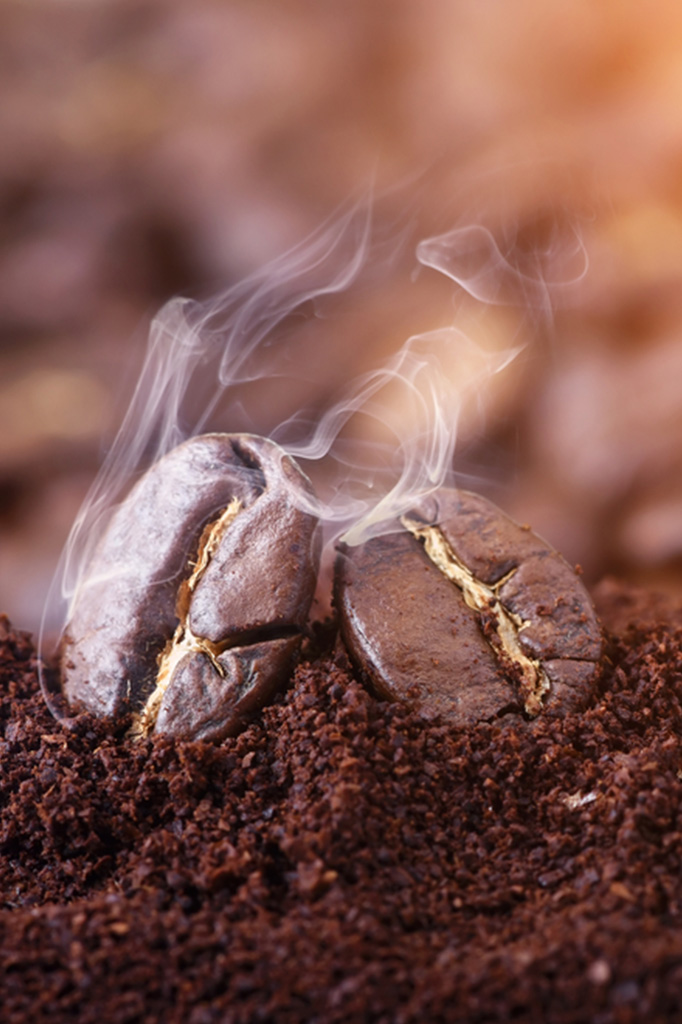 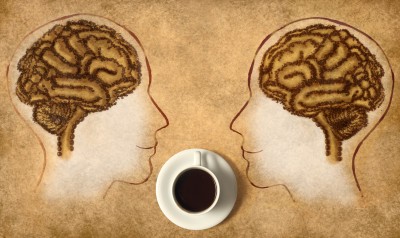 Why do you drink coffee?

“I like coffee because I have always been used to this good drink.”